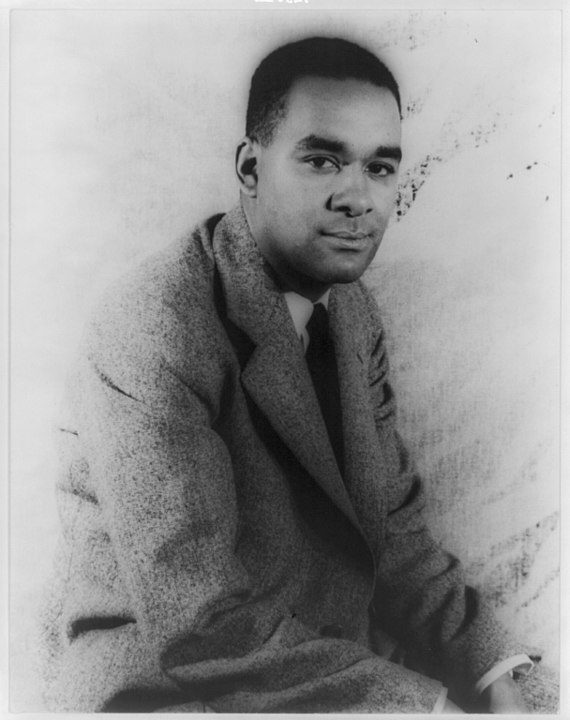 I thought we would spend this post looking at influential author Richard Wright, who wrote an extremely influential novel: “Black Boy.” He also participated in communist communities post-World War I and cared deeply about the treatment of blacks at the hands of whites (as his books show us). So, let’s explore this further!

Wright was born on Sept. 4, 1908 on Rucker’s Plantation near Natchez, Mississippi (in Roxie). He was the son of a sharecropper and teacher who had been born free after the Civil War, yet both sets of his grandparents had been slaves. When Wright was six, his father left and did not reunite with his son for 25 years. Wright did not attend school until 1920, when he and his remaining family moved in with his grandparents. Though Wright excelled in his studies, his stifling life at home (in a Seventh-Day Adventist home) caused him great consternation.

Wright “worked at a number of jobs before joining the northward migration, first to Memphis, Tennessee, and then to Chicago (in 1927). There, after working in unskilled jobs, he got an opportunity to write through the Federal Writers’ Project” (Britannica).

The project spurred Wright in his writing interests, and he later joined the Communist Party in 1932 and then acted as the Harlem editor of the Communist Daily Worker in 1937 after he moved to New York City. He would later produce Uncle Tom’s Children in 1938, which was a series of novellas that asks the question: “How may a black man live in a country that denies his humanity?” (Britannica).

This would begin a string of successes:

“More acclaimed followed in 1940 with the publication of the novel Native Son, which told the story of a 20-year-old African American man named Bigger Thomas. The book brought Wright fame and freedom to write.”

Then, in 1945, Wright published Black Boy, which depicted “extreme poverty and his accounts of racial violence against blacks” (Biography.com).

Wright lived in Mexico from 1940 to 1946 and eventually left the Communist Party disenfranchised. He later lived in Paris where he wrote The Outsider (1953), The Long Dream (1958), Black Power (1954) and White Man, Listen (1957). During these years, his books were about “hunger, poverty, race, and various protest movements” (famousauthors.org).