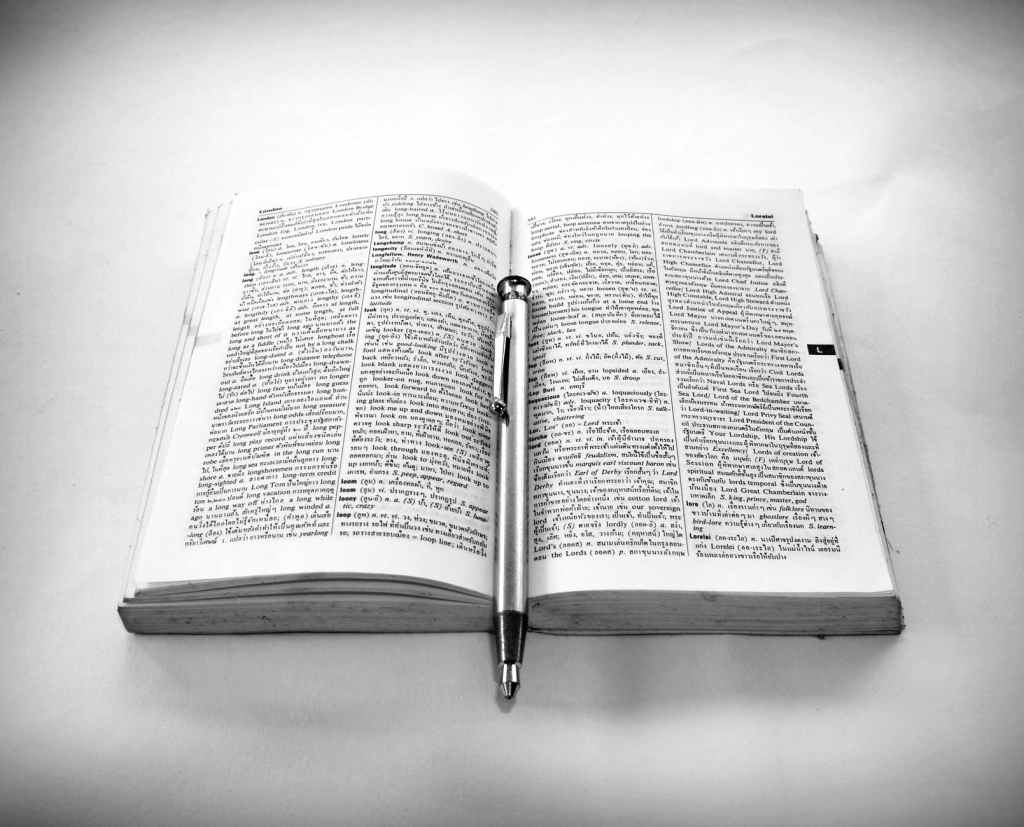 Photo by icon0.com on Pexels.com

What is an allusion? Why are they important to our understanding of language and communication? And, why are they so much fun when you catch them in conversation?

Today, we define allusion and answer all of these above questions!

An allusion, in its simplest form, is a reference to something, whether that be a literary figure, a movie, a pop artists, or something else. As some sources state, “Most allusions are based on the assumption that there is a body of knowledge that is shared by the author and the reader and that therefore the reader will understand the author’s referent (or what is being referred to)” (Britannica).

In other words, the allusions we make in conversation or text are made with the inclination that others will know what we are talking about when we say it. For example, if I were to exclaim, “Your Kryptonite is pizza!” Then, I would hope that you understand that Superman’s weakness is Kryptonite, and I would also hope that you understand that Superman is a comic book hero who has a serious weakness, and, thus, I am comparing your love of pizza to Kryptonite.

Otherwise, I would have to explain the allusion to you (which I did) and that clearly takes a lot longer!

What do allusions look like in action? Well, it typically goes that somebody you know will make an allusion, or reference, and you will point at them and go ahhhh funny. For instance, I might say this about somebody who often tells fibs: “Who is this person? Pinocchio?”

Of course, this refers to the fairy tale character Pinocchio, whose nose would grow at each utterance of a lie. As such, I don’t have to spell out who Pinocchio is exactly, because, for the most part, the wider culture understands who Pinocchio is as it relates to fairy tales.

Allusions don’t just serve as indicators of your pop culture knowledge; they also convey meaning a lot quicker than lengthy explanations. A Scrooge carries with it the knowledge of not just a greedy person, but a miserly individual as well.

That’s two meanings for the price of one!