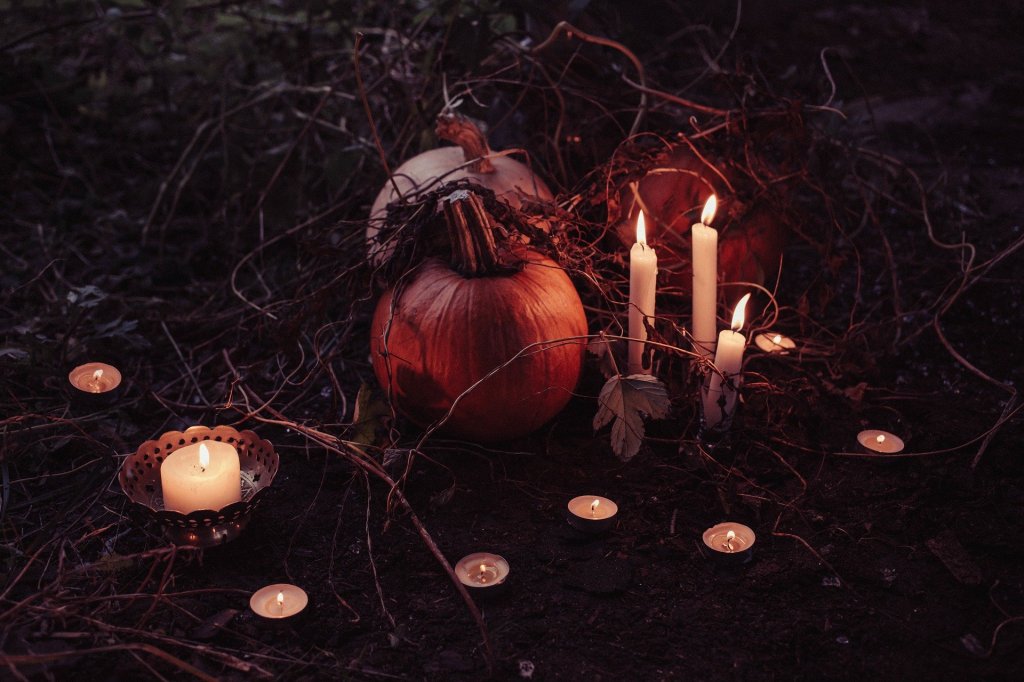 As a boy, my family’s bathtub/shower was this old, rotted thing that had a hole right under the water spout, and inside the hole was stuffed a plastic cup that had been used (during times of great innovation) to fill it up as to not reveal the darkness that lay beyond (probably a direct line to our basement…or the abyss…or both); and at that I would stare for the length of time it took me to wash myself while sitting in the water with my tub toys and childish worry.

And worry I did, because inside that hole existed the goblins.

Of course the goblins! Because they were very real and present when I was a child, and if you happened to be a terrible kid, they would come and kidnap you and take you to a place where you would be butchered and cooked over a blazing fire. Luckily I was a pretty good kid and never encountered them.

Nevertheless, who were these goblins, you ask? Well, they were the goblins of legend and song; more accurately, they were the ones from the poem “Little Orphant Annie,” who kidnap and punish two terrible children in two stanzas consecutively. I tell you, if your mother sang this poem to you as a child, you probably still remember the sleepless nights you spent staring at the ceiling hoping the goblins didn’t come and snatch you from under the covers.

The following poem is the one I heard from my childhood (close enough anyway), and these are only the most salient parts. There is more to it, but I think to reduce the wordcount, it’s just easier to publish what I recall as being the most unnecessarily terrifying parts for a child to hear.

Onc’t they was a little boy wouldn’t say his prayers,–

So when he went to bed at night, away up stairs,

An’ when they turn’t the kivvers down, he wasn’t there at all!

An’ they seeked him in the rafter-room, an’ cubby-hole, an’ press,

An’ seeked him up the chimbly-flue, an’ ever’wheres, I guess;

But all they ever found was thist his pants an’ roundabout–

An’ the Gobble-uns’ll git you

An’ one time a little girl ‘ud allus laugh an’ grin,

An’ onc’t, when they was “company,” an’ ole folks was there,

She mocked ’em an’ shocked ’em, an’ said she didn’t care!

An’ thist as she kicked her heels, an’ turn’t to run an’ hide,

They was two great big Black Things a-standin’ by her side,

An’ they snatched her through the ceilin’ ‘fore she knowed what she’s about!

An’ the Gobble-uns’ll git you