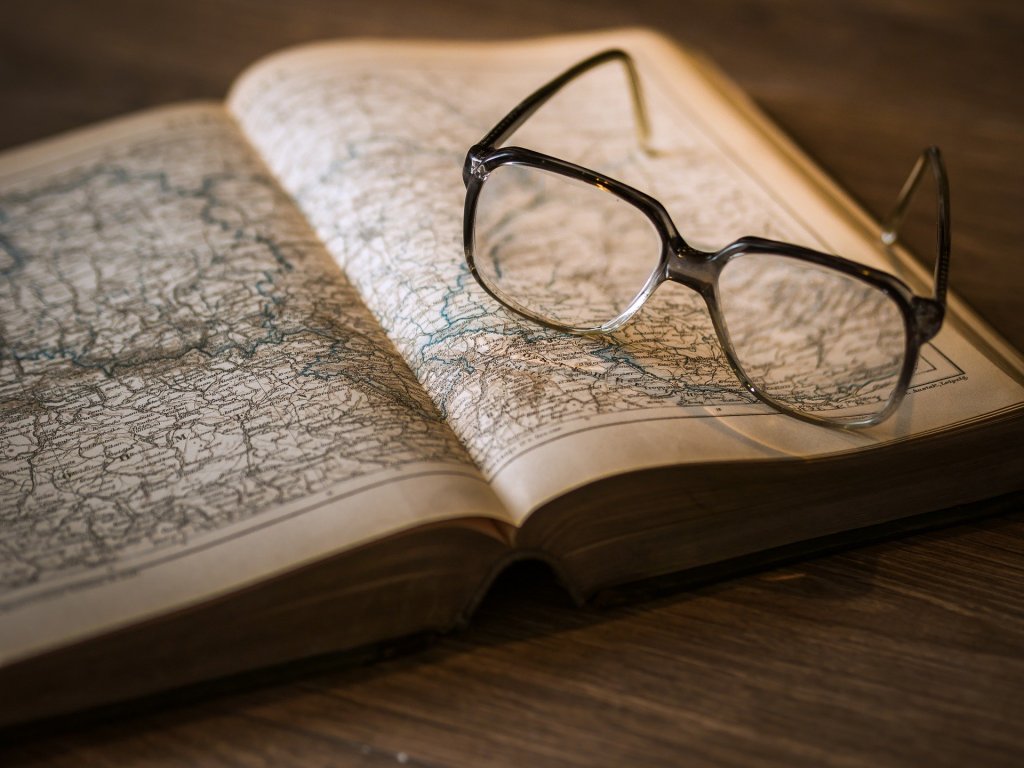 For today’s post, we are going to look at some events and factors that lead to the writing of The Wizard of Oz and try to understand how a book that is chocked full of creativity also features some hurtful stereotypes. The purpose of this post is to shed some light on what was happening in the world during the time of the publication of this book, because, after all, it is in my opinion that we cannot simply look at a book in isolation, but that we need to look at all the factors (social, political, and historical) around an author to determine why they created their particular work.

The world was a changin’

The Wizard of Oz was published in the May of 1900, which, as we know, was a massive turning point for literature and for the world itself. At this point in history, the US was a world power and the country was “settled from coast to coast.”

As the Library of Congress states:

“By 1900, telephones were in wide use. Cities were being electrified. Moving pictures were a curiosity. Guglielmo Marconi was conducting experiments that would lead to the development of the radio, and the Wright brothers were at work on a heavier-than-air flying machine.”

For me, I would suppose that the speed at which technology was moving in Baum’s day could have spurred the creative machinations in his imagination. That is to say, the world was full of wonder with the invention of new technologies and humanity was daring to do things that they had not dared before. Is there a more fantastical world than that to live in for a scarecrow, tin man, and a cowardly lion?

Politically speaking, the country was going through a tumultuous period with the reelection of William McKinley of Ohio in 1900. The election was “fiercely fought” between both McKinley and the 36-year-old William Jennings Bryan.

“This was a time of both confidence and ferment. In the cities and the states, political ‘Progressives’ were coming to power, experimenting with reforms such as women’s suffrage, direct election of United States senators, the initiative, recall, the Australian ballot, primary elections, and laws setting minimum wages, work standards, and regulated rates for common carriers and services”

The idea of tumultuous politics has already appeared in the first six chapters of The Wizard of Oz, as the Good Witch and the Munchkins explained to Dorothy early on that there are those in power no matter in what direction you travel. The “baddies” are east and west (the evil witches) while the lands to the north are controlled by the Witch of the North and the south is controlled by the Quadlings. There is a power struggle in the land of Oz, and that is most definitely a political game.

The United States was also showcasing their imperial power by engaging in war with Spain during the Spanish-American War. Though “brief and bloodless,” the war had immense “political and diplomatic consequences” on the world stage.

“The United States had become a great power by virtue of its prodigious economic growth since the Civil War; numerous publicists said that it ought to begin to act like one … After the disappearance of the American frontier in 1890, the conviction grew that the United States would have to find new outlets for an ever-increasing population and agricultural and industrial production.”

The march of imperialism influenced Baum’s writing in a few ways: nationalistic and ethnocentric hierarchy. I think this is best encapsulated early on when Dorothy speaks to the Munchkins and they talk about the location of Kansas and “civilized” versus “uncivilized” worlds.

The Witch of the North is unsure of where Kansas is located and asks Dorothy if it is “a civilized country?” to which she replies: “Oh, yes.”

“Then that accounts for it. In the civilized countries I believe there are no witches left; nor wizards, nor sorceresses, nor magicians. But, you see, the Land of Oz has never been civilized, for we are cut off from all the rest of the world. Therefore we still have witches and wizards among us.”

I find it both interesting and odd that the Witch of the North does not for a moment believe that Oz is civilized and is quick to negatively connotate Oz as uncivilized. I think this peculiar because I doubt third-world countries would acknowledge that they are “third world” and I doubt that countries who are presumably number two economically would walk around with their heads hung low because they have come in second place. It just does not happen.

“A number of US congressmen assumed, along with Christian missionaries, that their ‘little brown brothers’ needed civilizing. Theodore Roosevelt was among them, declaring that ‘all men of sane and wholesome thought must dismiss with impatient contempt the plea that these continents should be reserved for the use of scattered savage tribes whose life was but a few degrees less meaningless, squalid, and ferocious than that of the wild beasts with whom they held joint ownership.'”

This idea of “civilized” was widespread, too, as prominent US citizens felt a need to help the “savages” inflicted by the Spanish-American War.

I think Baum is emphasizing some of the American elitism at the time by talking about Dorothy’s world as “civilized,” even though two world wars were just around the corner and a great depression, which I guess can only be attributed to a civilized people…or whatever that means.

By using what was happening in the world historically, politically, or socially, we can better understand how an author came up with an idea or came to the creative element that sparked their imagination. We have to make some guesses, but often times we can infer, which gives us as writers or researchers the power to interpret an author’s work. Now, of course, there was a lot more happening in the United States and in the world at the turn of the 20th century, but I think those are the major highlights that must have impacted L. Frank Baum’s mindset to some degree when he sat down to write The Wizard of Oz.

“America at the Turn of the Century: A Look at the Historical Context | Articles and Essays | The Life of a City: Early Films of New York, 1898-1906 | Digital Collections | Library of Congress.” The Library of Congress, loc.gov/collections/early-films-of-new-york-1898-to-1906/articles-and-essays/america-at-the-turn-of-the-century-a-look-at-the-historical-context/.