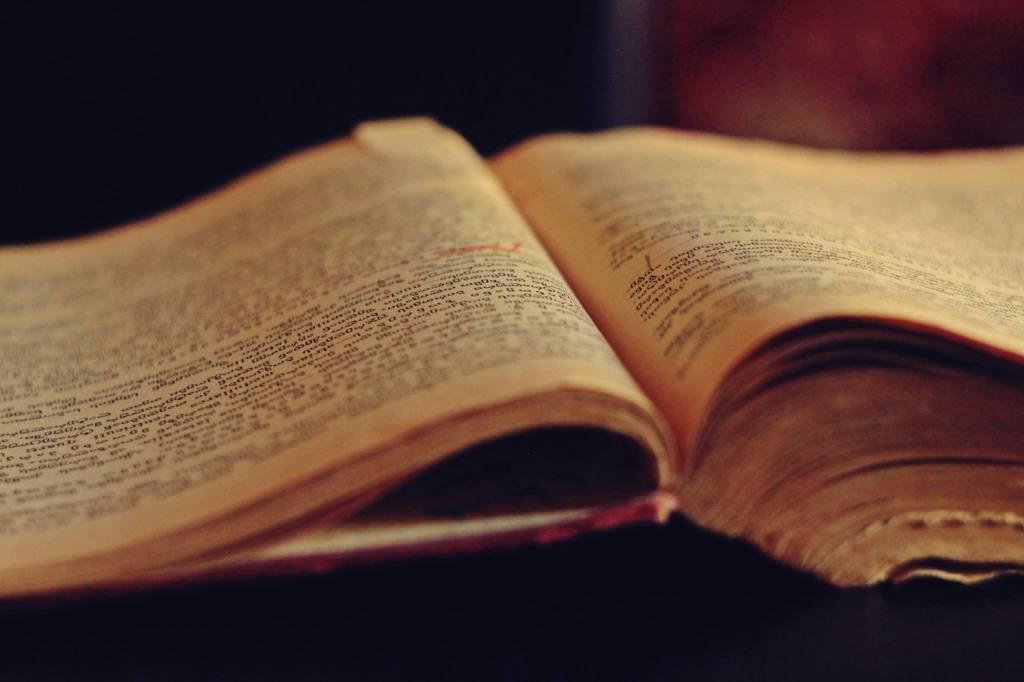 I found out about Robert W. Chambers’ The King in Yellow (1895) as if I were a character in a H. P. Lovecraft story and I had just heard about the Necronomicon; in fact, I wasn’t sure if it was a tongue-in-cheek nod to books of cosmic terror or not. Certainly, it felt as though this book was mentioned in passing in some biographies and snaps of author biographies, but I never seemed to be able to find a clear answer as to what this book was about….

And this has a lot to do with the subject of the book itself.

Today, we are going to learn about the author Robert W. Chambers, and a little about his mysterious book of short stories, and I will try to remain non-spoilery because it’s a book that’s worth jumping into with little knowledge, because, I think, it really maximizes the eerie elements of the story collection.

Who was Robert W. Chambers?

Robert W. Chambers was an artist and short fiction writer largely known for The King in Yellow, which was published in 1895. While not always discussed, his fiction acts as a precursor to weird fictions, and while he dabbled in the strange and exotic, he also focused on historical fiction and published the following books in the genre: The Red Republic, Lorraine, Ashes of Empire. Chambers passed away on Dec. 16, 1933.

As writer Paul StJohn Mackintosh states of Chambers: the small amount of published work from the writer available to readers lends itself to his stature as a literary hero.

“His Carcosa Mythos is now almost as popular as H. P. Lovecraft’s Cthulhu Mythos, and references to the King in Yellow have become nearly as common as Cthulhu plushies,” he writes. “ … It is remarkable that Chambers’s work has earned this level of renown based only on the four stories and one poem cycle published in The King in Yellow (1895) which mention or allude to the eponymous supernatural monarch and his attendant mythos.”

Who, or what, is the King in Yellow?

The King in Yellow is a theatrical play in the book, and, if read by the characters, it will drive them to insanity. As written in the text, Act I of the play is “ordinary” but reading Act II will drive any reader crazy with, apparently, horrific revelations.

An excerpt from the play that appears at the beginning of the short story “The Mask”:

Meanwhile, the being itself (The titular King in Yellow) is a Gothic-horror entity that rivals the likes of Cthulhu in its mystery and foreboding. Characters fear the words of the book—even knowledge of the book—lest they be struck mad with its words. One of the characters who appears in the story “In the Court of the Dragon” reads from the play and finds himself prey to insanity.

“Death and the awful abode of lost souls, whither my weakness long ago had sent him, had changed him for every other eye but mine. And now I heard his voice, rising, swelling, thundering through the flaring light, and as I fell, the radiance increasing, increasing, poured over me in waves of flame. Then I sank into the depths, and I heard the King in Yellow whispering to my soul: ‘It is a fearful thing to fall into the hands of the living God!’” (Chambers).

After reading The King in Yellow, one gets a sense that Chambers has something strange and special encapsulated in the brief, yet oddly packed, book of short stories. It’s oddly packed because there are a lot of ideas in this book, and all of them are woven expertly throughout the pages. I mean, truly, the concepts Chambers is talking about and alluding to throughout (terror, love, doubt) are sometimes completely apparent and other times completely buried, to be dug up, I suppose, by the reader.

The end of the first short story ends in a frantic cry of the narrator:

“’Ah! I see it now!’ I shrieked. ‘You have seized the throne and the empire. Woe! Woe to you who are crowned with the crown of the King in Yellow!’” (Chambers)

The back of the 2014 Corundum Classics rerelease of the book adequately explains what I believe is a book that is plain difficult to explain sometimes:

“It is whispered that there is a play that leaves only insanity and sorrow in its wake. It tempts those who read it, bringing them upon them a vision of madness that should be left unseen. The stories herein traverse the elements of that play, and the words, themes and poetry, are permeated by the presence of The King in Yellow, weaving together to leave upon the reader the ruinous impression of the Yellow Sign” (Chambers)

Truthfully, as odd as it may seem, there is a sorrowful sort of love in these stories as well. And, the theme of the heart goes well with the stories in The King in Yellow. “Prophet’s Paradise”demonstrates this through the use of a narrative poem that references previous and future themes of the book. Each of the poem’s eight sections speaks of odd love in some way, from a narrator waiting on his love in the first section to the outcry of love and pain from the third section—whose narrator describes that from a jar a woman “poured blood upon the flowers whose petals are whiter than snow and whose hearts are pure gold” (Chambers).

Much of the collection follows in the vein of Romantic fiction in its sense of mystery, adventure, and spirit. As such, it’s a fantastic assortment of stories whose weaver, Chambers, is adroit in both manipulation and the macabre. I think the true terror of this collection is its believability, as Chambers articulately describes environs, senses, and experiences with extreme clarity while he hides portentous aspects of the story behind his back for the right moment; and when those moments come alive, they are truly scary and unsettling.