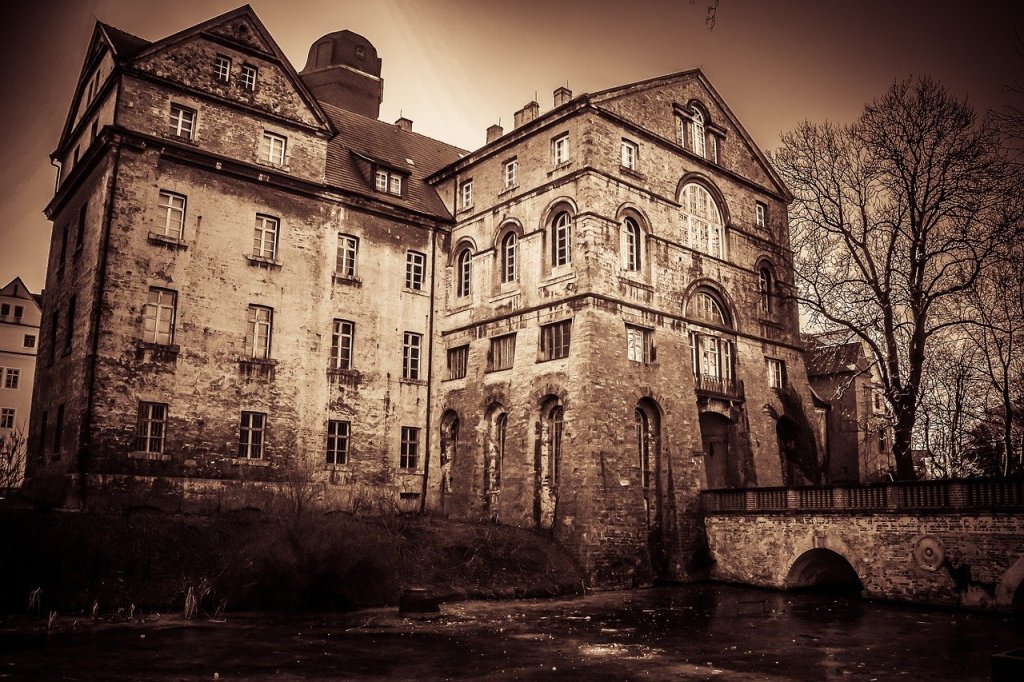 I did not know what to make of Shirley Jackson’s 1959 novel The Haunting of Hill House when I first read it because I did not quite understand the innerworkings of gothic horror. As I would come to find out: it is all about the slow burn. I must admit, too, that it was a little confusing, but the revelations kept me thinking about it long after I had finished the novel, which is definitely something I want out of a book.

The Haunting of Hill House is a great premise: a group of four disparate individuals gather at a haunted house to investigate paranormal activities. I do not think you could ask for a more straightforward novel in the realm of horror.

The house itself is steeped in a history of violence, which makes the investigators’ exploration and examinations more intriguing, and the relationship between the four individuals is just as strangely fascinating.

Of course, the haunt begins soon enough, and the characters are all plagued by their own experiences with noises and strange apparitions roaming throughout the house. The story soon descends on one of the protagonists, Eleanor (and I don’t want to spoil anything), but it gets pretty crazy: I am talking seances, spirit writing, hallucinations, outbursts, and other dramatic moments that pushes the action into bizarre places.

This is an excellent gothic horror/thriller that surpasses even some of the older, more distinguished novels in the same genre simply because Jackson uses an updated approach and also because the novel lives in a scenario most of us are familiar with through pop culture: paranormal investigators travel to a haunted house and investigate strange occurrences (Zak Bagans, anyone?).

Likewise, it is the modernity of The Haunting of Hill House that makes it so relevant and scary because it speaks volumes of our culture and of ourselves. Richard Pascal, author of “Walking Alone Together: Family Monsters in ‘The Haunting of Hill House’,” writes that familial arcs arise in the novel, whether through the characters’ interactions or through their backstories.

“The most famous of Jackson’s novels, The Haunting of Hill House, conjured up postwar America’s disturbing anxieties about the modern family with wit, acuteness, and a healthy modicum of dread,” he writes. “In Hill House, the opening paragraph solemnly announces, ‘whatever walks there, walks alone’” (Pascal).

Without giving too much away, walking alone in a haunted house is certainly important to the characters both literally and figuratively, and if you haven’t read it then you really need to check it out to learn why.