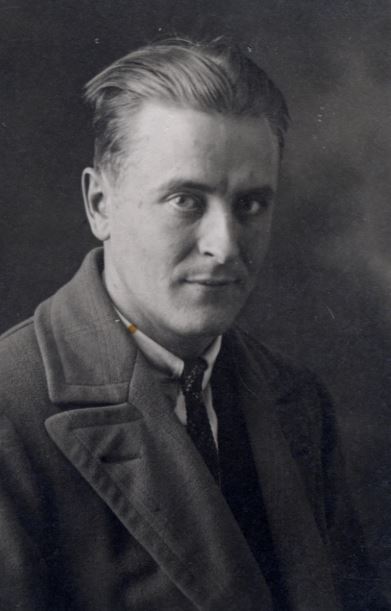 Happy Fourth of July, everybody!

We’ve been looking at a lot of the modernists lately (I’m in a bit of a mood) and so thought I would continue the journey by talking about another famous writer from “The Lost Generation”: F. Scott Fitzgerald.

This is going to be a bit of a longer post, but hopefully all the information will be entertaining and useful to you, as Fitzgerald had quite an interesting life.

Now, I am familiar with Fitzgerald’s work, but didn’t realize what a lasting impression he had on future generations until I spoke with some of my student’s this past semester. A majority of them cited The Great Gatsby as their favorite fiction book of all time (no doubt this was due to the semi-recent DiCaprio film), but, realistically, movie or no movie, his work permeates through the modern interpretation, so I think that’s definitely worth something!

Fitzgerald was born in ST. Paul Minnesota and attended Princeton before dropping out to enlist in the U.S. Army to fight in WWI in 1917. Afterward, he courted Zelda (his future wife) and wrote This Side of Paradise, which made Fitzgerald famous as it spoke to a new generation of post-WWI disillusionment in America, and, with his newfound success, he and his wife Zelda moved to Paris in 1924. Fitzgerald would publish his most well-known work The Great Gatsby while living there; though, it was met with “tepid sales,” regardless of its current stature today. Financially, Fitzgerald still supported his wife and himself by writing short stories and selling them to large magazines, such as Collier’s.

As the Britannica writes: “The Great Gatsby is the most profoundly American novel of its time; at its conclusion, Fitzgerald connects Gatsby’s dream, his ‘Platonic conception of himself,’ with the dream of the discoverers of America” (Britannica.com). Sometime around 1926, Fitzgerald began to gather with “The Lost Generation” (here we are again), and greatly admired Ernest Hemingway, who was relatively unknown at the time. While a great deal of creativity exploded from this group and an they all tried to do something different from the writing norm, many of the writers of “The Lost Generation” wrote about their own lives in their stories, albeit, somewhat loosely.

Fitzgerald’s later life was marred by his dysfunctional relationship with his wife Zelda, who, much like Fitzgerald, had become a victim of their enriched lifestyles, from drinking to drama. Lingering mental health issues also worsened for Zelda, and she was diagnosed with schizophrenia in 1930. Fitzgerald, meanwhile, published Tender is the Night in 1934 to low-critical acclaim perhaps due to the depression-era and Fitzgerald’s celebrity as an elitist who lived in the throes of excess (whether that was entirely true or not).

After Zelda was institutionalized due to her violent breakdowns, Fitzgerald began a career as a scriptwriter for Metro-Goldwyn-Mayer in 1937.

“Fitzgerald retreated to Hollywood, a defeated and more or less forgotten man,” History.com states. “He made a precarious living as a scriptwriter and struggled to control his alcoholism. Miraculously he found the energy to begin another novel The Last Tycoon (1941), about a complex gifted movie producer.”

The morning after the premiere of This Thing Called Love, Fitzgerald fell to the floor in his apartment, passing away from a heart attack at the age of 44 with only a third of The Last Tycoon completed. He unfortunately probably thought his career was a failure even though he had written monumental works of fiction that would one day become lauded by the masses.

The Curious Case of Benjamin Button (1921)