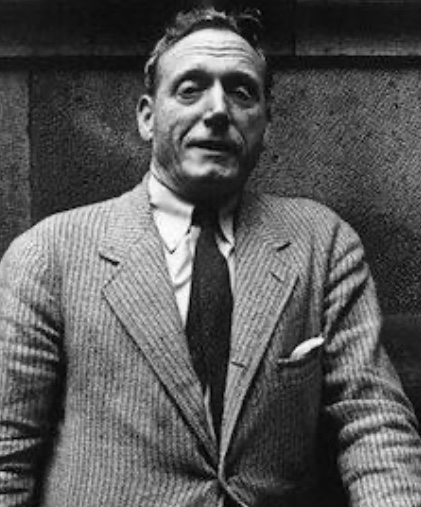 At the end of his life, Robert Pen Warren was a Pulitzer Prize-winning novelist and poet who had contributed much to literature in the way of realistic-story telling and excellent verse. He also held the esteemed title of Poet Laureate. However, to begin, his fate as a scholar and author was decided, in part perhaps, by a horrible accident.

It was the spring of 1921, and Warren and his brother were playing with stones. His brother, Thomas, winged one his way and hit Robert in the eye, causing severe damage. The damage was so severe, in fact, that they eye had to be removed. Later, when Robert tried to join the Citizens Military Training Corp, “the appointment was cancelled” (roberpennwarren.com). It might be that Robert would have attended college eventually, but his accident at a young age certainly expedited his scholarly studies. He would attend Vanderbuilt University at 16 years old later that year. He graduated in 1925 and went on teach as a graduate student at the University and received his M.A. in 1927. He would later attend the New College at Oxford as a Rhodes Scholar.

Robert wrote many books, including “World Enough and Time,” “The Circus in the Attic,” and “All the King’s Men,” which won the Pulitzer Prize. He also won the Pulitzer-prize winning poetry collection “Now and Then,” and was named Poet Laureate of the United States in 1986.

Here’s a brief list of other works (some of which will be discussed in future blog posts):