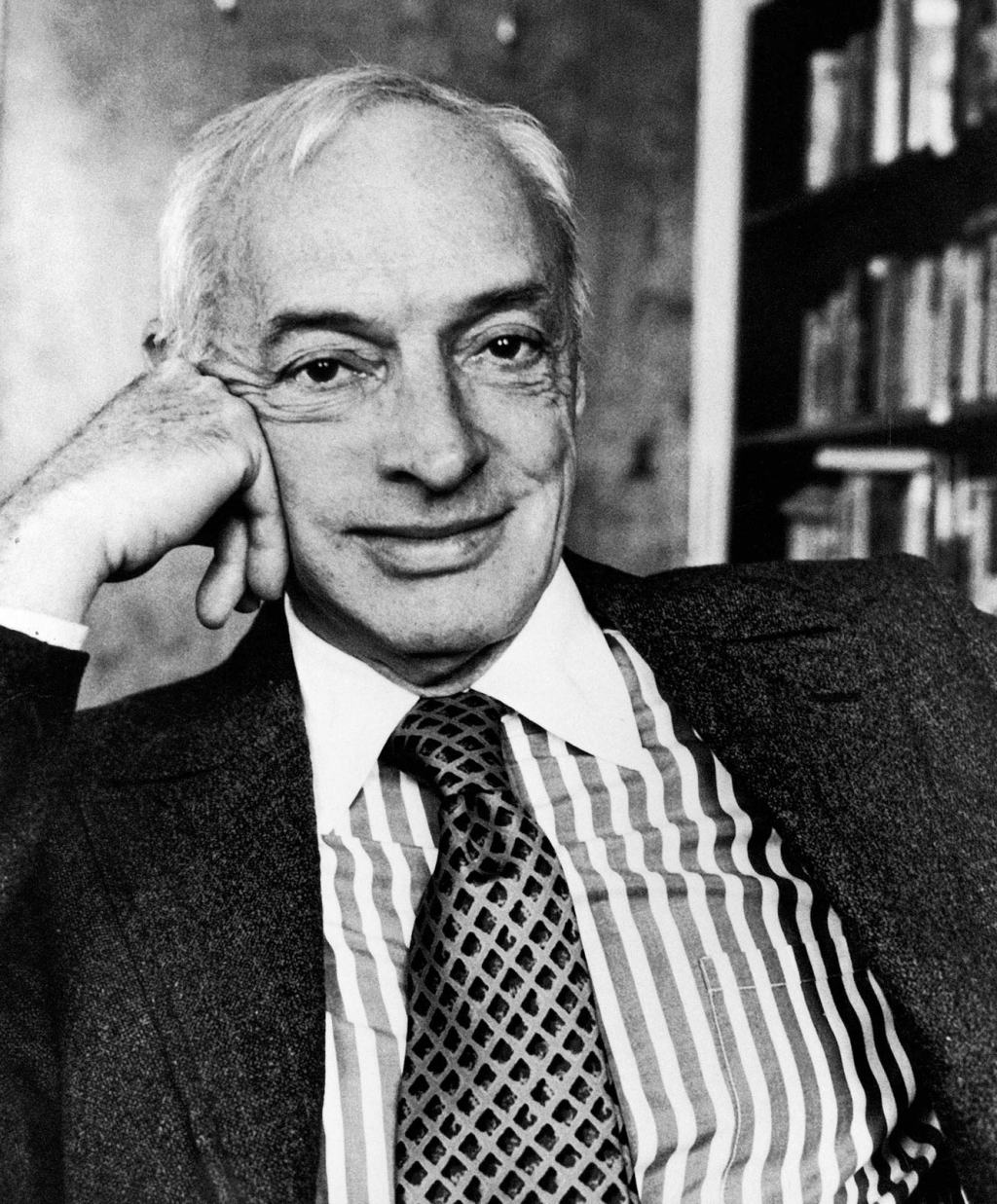 I am not entirely familiar with Saul Bellow’s writing, but from doing a bit of research—I feel like I’ve missed out. Most of the books I looked into seem right up my alley (Humboldt’s Gift, The Adventures of Augie March, Dangling Man). Probably part of the attraction to his writing stems from my own experience as a journalist, which provides some relationship to his time as a correspondent. Or, maybe it’s just his sarcasm.

Saul Bellow was born in a suburb of Montreal, Quebec, known as Lachine in 1915. At the age of nine, his parents moved him to Chicago where he eventually attended the University of Chicago and Northwestern University and graduated in 1937. He later attended graduate school at the University of Wisconsin. During World War II, he served in the Merchant Marines (similar to Ralph Ellison who made a previous appearance on this blog and with whom Bellow was close friends). The Encyclopedia Britannica states that Bellow was “representative of the Jewish American writers whose works became central to American literature after World War II.”

Bellow wrote a variety of different novels, from Dangling Man (1944) to The Victim (1947), and he won the National Book Award for fiction in 1954 for The Adventures of Augie March. This book, as The Britannica writes, was the first for Bellow to employ a, “breezy style in conscious revolt against the preoccupation of writers of that time with perfection of form.” Perhaps Bellow’s greatest accomplishment was receiving the Nobel Prize for literature in 1976 for his book Humboldt’s Gift (1975), which detailed myriad Chicago-goers and “the relationship of art and power in a materialist America” (Wiki).

Along with being a novelist, Bellow was also a playwright (he wrote three short plays and The Last Analysis) and a short story writer, whose work appeared in Partisan Review, Harper’s Bazaar, Esquire, and Playboy. He also taught at Bard College, Princeton University, and the University of Minnesota, and he served as a war correspondent for Newsday during the Arab-Israeli conflict in 1967. Bellow died on April 5, 2005.